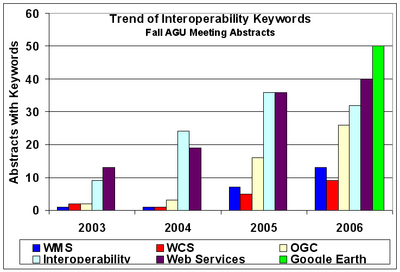 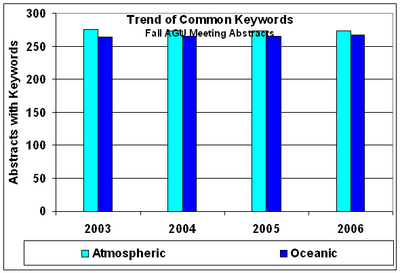 Tentative Observations and Implications of the Anlaysis[edit | edit source]