In general terms the purpose is to improve quality, use, and appreciation of Earth science
Specific planned actions should be prioritized and state desired progress toward the Federation goals as described in the:

(What else? How do we incorporate each in a single system?)

(Which changes do we plan to make in which order when and why?)

(Express targets as the tests that would show success) 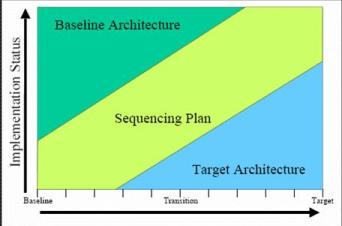 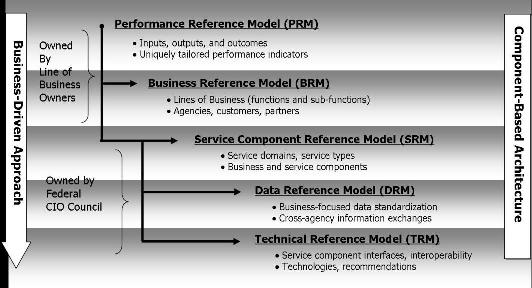 Retrieved from "https://wiki.esipfed.org/w/index.php?title=Planning&oldid=2241"
This page was last edited on January 24, 2006, at 13:55.
Content is available under GNU Free Documentation License 1.2 unless otherwise noted.
Privacy policy
About Federation of Earth Science Information Partners
Disclaimers