Over 25 people participated in this breakout discussion, which was lively and vigorous. Our main goal in this breakout session was to begin breaking down the broad misunderstandings regarding the relationship between CLASS and the NOAA Data Centers. Ken Casey led the discussion, which began with an explanation of how the OAIS Reference Model has helped NOAA/NESDIS clarify the different roles and responsibilities. The new paradigm clearly assigns CLASS an IT infrastructure role in support of the NOAA Data Centers and their archive missions.

1. The group did indeed develop a much better understanding of the new Data Center - CLASS relationships. There were many questions along these lines and broad agreement regarding the new roles. There was also consensus that those of us in NOAA do need to take this message out into the communities of interest, and that after doing that for some amount of time that we could eventually stop talking about CLASS as a a separate entity.

2. At future ESIP Federation meetings, there was agreement in the group that ESIP could help NOAA (the Data Centers and CLASS) develop and implement the connections that are needed for the Data Centers to effectively leverage CLASS capabilities to better serve the users.

3. As confusion regarding CLASS roles is eliminated, the ESIP meeting attendees wanted to begin talking more about the Access functions, and to an extent, the Ingest functions.

The following powerpoint presentation (not given, but a couple slides were referenced) and images were used to help clarify aspects of the discussion. 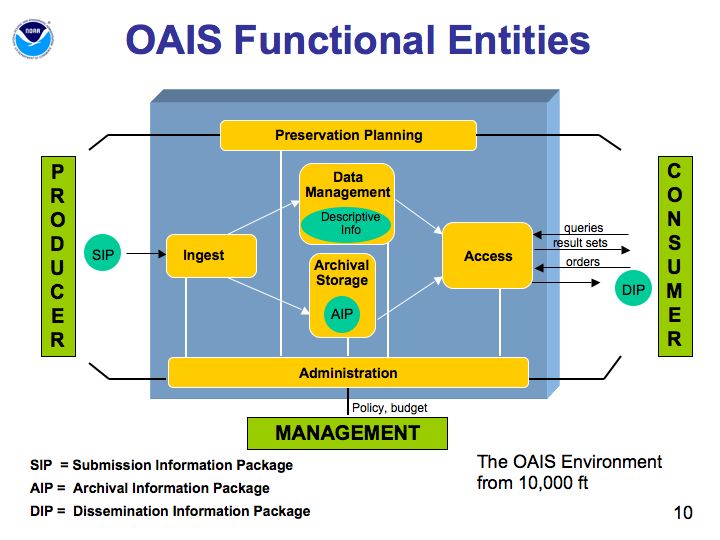 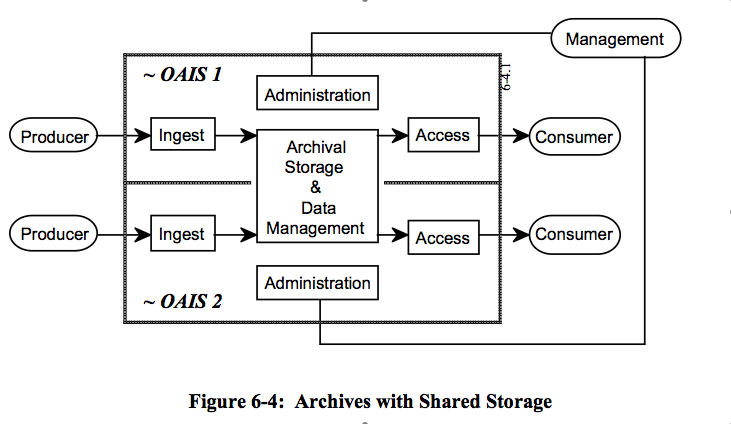 Retrieved from "https://wiki.esipfed.org/w/index.php?title=NOAA_CLASS_Data_Center_Paradigm&oldid=17748"
This page was last edited on July 18, 2008, at 06:25.
Content is available under GNU Free Documentation License 1.2 unless otherwise noted.
Privacy policy
About Federation of Earth Science Information Partners
Disclaimers